Requirements for the establishment of limit values first appeared in the FDA Guide to Inspections of Validation of Cleaning Processes in 1993:

"The firm's rationale for the residue limits established should be logical based on the manufacturer's knowledge of the materials involved and be practical, achievable, and verifiable. It is important to define the sensitivity of the analytical methods in order to set reasonable limits. Some limits that have been mentioned by industry representatives […] include analytical detection levels such as  10 PPM, biological activity levels such as  1/1000 of the normal therapeutic dose, and organoleptic levels such as no visible  residue”.

The following three established acceptance criteria were used routinely in the years that followed:

PIC/S PI 006-3 recommended that the strictest of these criteria should be used in a worst-case scenario.

These acceptance criteria became the subject of criticism because they are based on assumptions that have no scientific basis. The substance-specific properties are not taken into account in the case of the 10-ppm and "visually clean" criteria, because the limitation is based purely on quantity. In the case of the 1/1000 of the dose criterion, the therapeutic dose is taken into consideration; however, it says nothing about other potential effects of the active ingredient. As the number of newly developed highly active substances increased, the calls for a new scientifically based approach to the establishment of limit values for cleaning validations became louder.

The first Concept Paper called "Dealing with the Need for Updated GMP Guidance Concerning Dedicated Manufacturing Facilities in the Manufacture of Certain Medicinal Products" published by the EU Commission and the EMA in 2005 had already pointed out the need for science-based risk analysis to be the basis for the establishment of limit values for cleaning validations. However, it took an additional 10 years for this subject to be included in the final EMA guideline.

In 2010, the ISPE (International Society for Pharmaceutical Engineering) published its recommendations on establishing limit values, the so-called Risk-MaPP ("Risk-Based Manufacture of Pharmaceutical Products – A Guide to Managing Risks Associated with Cross-Contamination").

With the revision of the requirements in the EU GMP Guidelines (Chapter 3, Chapter 5 and Annex 15) and the introduction of the so-called PDE guideline of the EMA ("Guideline on setting health based exposure limits for use in risk identification in the manufacture of different medicinal products in shared facilities"), the previously valid and officially accepted acceptance criteria became obsolete and have been gradually replaced by the PDE value (Permitted Daily Exposure).

It is expected that the PIC/S document on qualification and validation (PIC/S PI 006) will be revised to reflect the new requirements.

What exactly do the regulations say and what does this mean for the establishment of limit values for use during the cleaning validation?

Chapter 5 "Production" also contains several sections that deal with the prevention of cross-contamination (5.17 to 5.21). These sections also refer to the toxicological assessment of the substances during the risk management process (5.20). The choice of technical measures and equipment should be based on this assessment process.

The list of technical and organisational measures to prevent cross-contamination (section 5.21) in the previous version of Chapter 5 has been expanded from 7 to 23 measures. What is interesting here is that not only a dedicated production line is permitted, but dedicated equipment and equipment parts also. Dedicating by separation in time (campaign-based) is one of the points listed under organisational measures. It remains to be seen to what extent these new possibilities will establish themselves and be implemented during routine operation.

The above-mentioned issues were also included in Chapter 10 "Cleaning Validation" of
Annex 15 "Qualification and Validation" of the EU GMP Guidelines. It states that the visually clean acceptance criterion alone is no longer acceptable (10.2). The previously used 1/1000 dose or 10 ppm acceptance criteria are not even mentioned. Limit values for cross-contamination should be based on a toxicological assessment (10.6). It is also stated that this assessment should be documented in written form with supporting references included. The specification of a limit value without appropriate justification and without stating the data sources will no longer be acceptable. It is expected that companies will be able to provide scientific justification for the limit values they use. An additional document, the so-called PDE Guideline, provides more detailed information on the methodology.

It is interesting that a "scientifically set maximum allowable carryover level" is also stipulated here. This once again confirms that the 10-ppm criterion and the 1/1000 dose criterion should no longer be used when establishing limit values for the validation of cleaning processes.

In conclusion, it can be said that the new version of Annex 15 and Chapters 3 and 5 of the EU GMP Guidelines represent a comprehensive refocussing of substance assessment during cleaning validation. The term acceptance criteria as well as the corresponding limit values based on the 1/1000 dose criterion and the 10 ppm criterion will gradually disappear and be replaced by scientifically based limit values. The PDE value is used as a basis for determining the maximum allowable carryover (MACO) of the cross-contaminant (API or cleaning agents) in the next product. 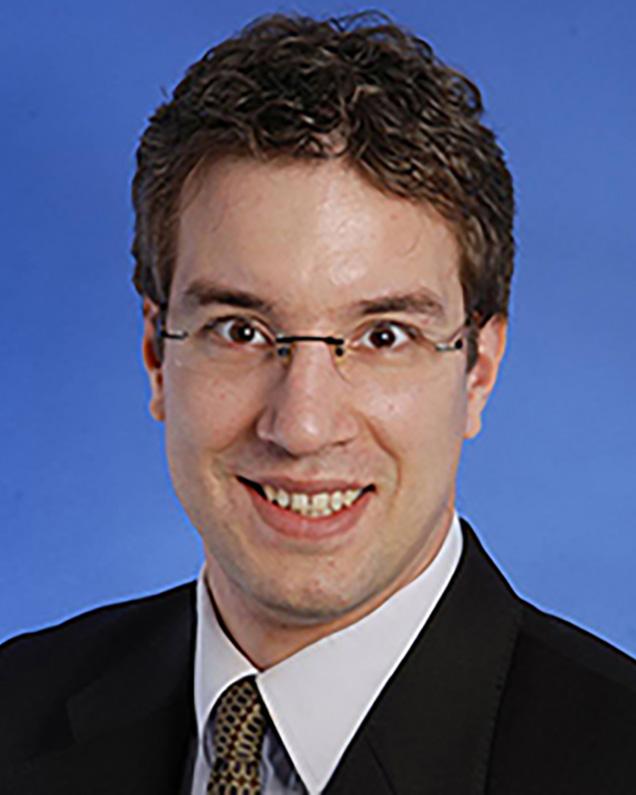 A Pharma Guide to Cleaning Validation

Cleaning validation is not new, but the official requirements were updated in the revised Annex 15 in order to reflect the current state of the art. Three aspects are in the foreground:

The Pharma Guide to Cleaning Validation will show you exactly what 'done correctly' is. The report includes: