What's new in the draft of Annex 1 of the EU GMP Guidelines? – Part 1

A commentary by Ruven Brandes and Fritz Röder

On 20 December 2017, the European Commission published the long-awaited draft of Annex 1 “Manufacture of Sterile Medicinal Products” of the EU GMP Guide. A public consultation period will run until 20 March 2018.

What’s new in the draft? Our authors Ruven Brandes and Fritz Röder have carried out a detailed analysis. You will learn what topics and requirements it holds for you, as well as what problems remain and which are entirely new.

Almost three years after the announcement of a revision of Annex 1, a new draft has now been published. The annex has long been the “GMP bible” for manufacturers of sterile medicinal products, but at nearly 10 years since the last review, an update is more than overdue.

In January 2015, the EMA published a concept paper, in which some examples of grounds for the revision were given:

Figure 1 illustrates the reasons for why Annex 1 of the EU GMP Guidelines urgently needed to be reviewed. The numerous changes to the European and American guidelines in recent years must be harmonised with the new Annex 1. 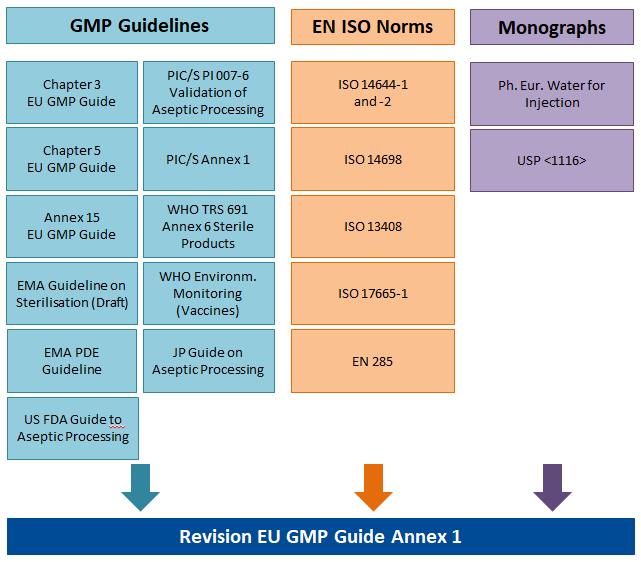 Figure 1: Guideline factors in the revision of Annex 1

The new draft of the annex is not the first revision. Already for 2015, a draft was announced in the concept paper. However, there were delays to the schedule and the draft was initially postponed again because the changes were so extensive that detailed and long discussions of the individual points were required. Overall, therefore, not much happened for a long time.

New Annex 1 (PIC/S and EU): not only a revision – a complete new version!

The reporter for the sub-working group of the EMA’s GMDP Inspectors Working Group for Annex 1, Andrew Hopkins, has indicated multiple times in the last 18 months in a variety of presentations what is in store for the manufacturers. This revision to Annex 1 should not be a selective revision – it is one of the more comprehensive revisions since the implementation of Annex 1 in the 1970s. It is true!

QRM was named as a major driver for change and incorporated as never before in a GMP document. The word “risk” is used 92 times, in comparison with 20 times in the previous version. There are 15 separate references to “QRM” and “risk management”.

In order to put the focus on “Quality Risk Management”, the Pharmaceutical Quality System (PQS) was introduced. The new system should predominantly concentrate on the following points:

A few potential “changes” have emerged …

In the concept paper, it was determined that there were no adverse impact on industry with respect to either resources or costs. The authors question this. The implementation of this Annex 1 will result in higher costs, even if there are only a few changes which are not already part of the current best practices.

Changes which are likely to lead to discussion, in the authors’ opinion, are the following:

But there are also lots of new little details…

In comparison with the 2008 version, the draft of Annex 1 has crucial additional details on practically every topic. For this reason, the number of articles has more than doubled. In addition to the potential “changes” listed above, the compliance department can adapt to new details on the following topics:

There are also some new topics…

With more than 100 new articles, there are of course new topics. The most relevant are:

Next week, you’ll read in the second part of the detailed analysis which problems remain and which are even new, a comparison with the FDA Aseptic Guide and concluding thoughts on the new draft.