An excerpt from the GMP Compliance Adviser, Chapter 24.J.3

Passive shipping containers are characterized by the insulation material used and the cooling media. Both components then determine the running time, which can be between 24 and 120 hours. Simple cooling boxes are made of polystyrene, high-end versions feature vacuum panels.

Handling and usage of cool packs

The cool packs are frozen at –16 °C to –18 °C and are utilised for transport in this "charged" state. It has proven useful to condition the cooling elements briefly (1–2 h) at ambient temperature before they are put into the box. This reduces the risk of exposing the product to deep temperatures and thus freezing it, which would lead to irreversible product damage. In addition, direct contact between product and cool packs has to be avoided: barriers such as cardboard or air cushions have proven here to be a useful tool. A positive side effect of the air cushions resides in the fact that they yield a package which protects the product further from jolts and vibration, which is particularly important in the case of glass vials that often have to be handled in the 2 °C to 8 °C range. Additionally, the cool packs should be individually packed in PE bags to prevent the harmful effects of condensate on the product.

The water contained in the packs comprises a "two-phase material" (or "phase-change material", PCM): initially it is present in the first phase only, the frozen state; during the transport it partially transitions into the second phase, the liquid aggregate state (phase-transition process). The energy required for this is absorbed from the environment, which is thus cooled by heat absorption by the cool pack. In this stage of the phase-transition process a cool pack of this type has a cooling effect. The cooling capacity of the cool pack being used is exhausted at the end of the transition into the liquid phase. Depending on the thermal conductivity of the walls and panels surrounding and insulating the product, after a certain time the inner temperature of the packaged goods matches the outside temperature (see Figure 3).

The packaging scheme in Figure 3 shows a satisfactory solution, also suitable in terms of practicability and pharmaceutical safety, depending on the ambient temperature. Figure 3 Packing scheme for a box with cool packs

Upon closer consideration one can deduce that different packaging schemes should be used for different outside temperatures. The classic way to categorise them would be a winter scenario perhaps with fewer or differently cooled cooling elements and a summer scenario. The great challenge is to define an optimal packaging scheme. This will require verification runs to be performed along actual supply chain routes.

This text is an excerpt from the GMP Compliance Adviser, Chapter 24.J.3 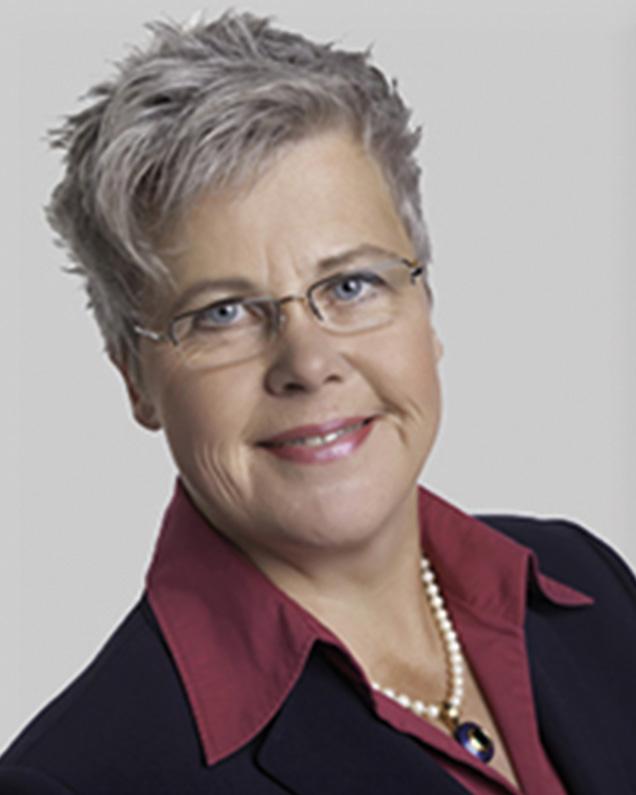 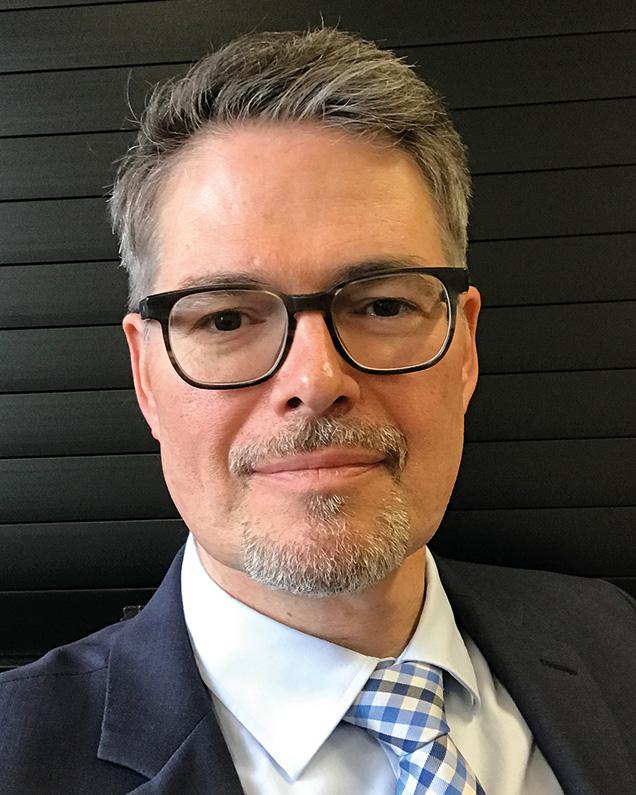 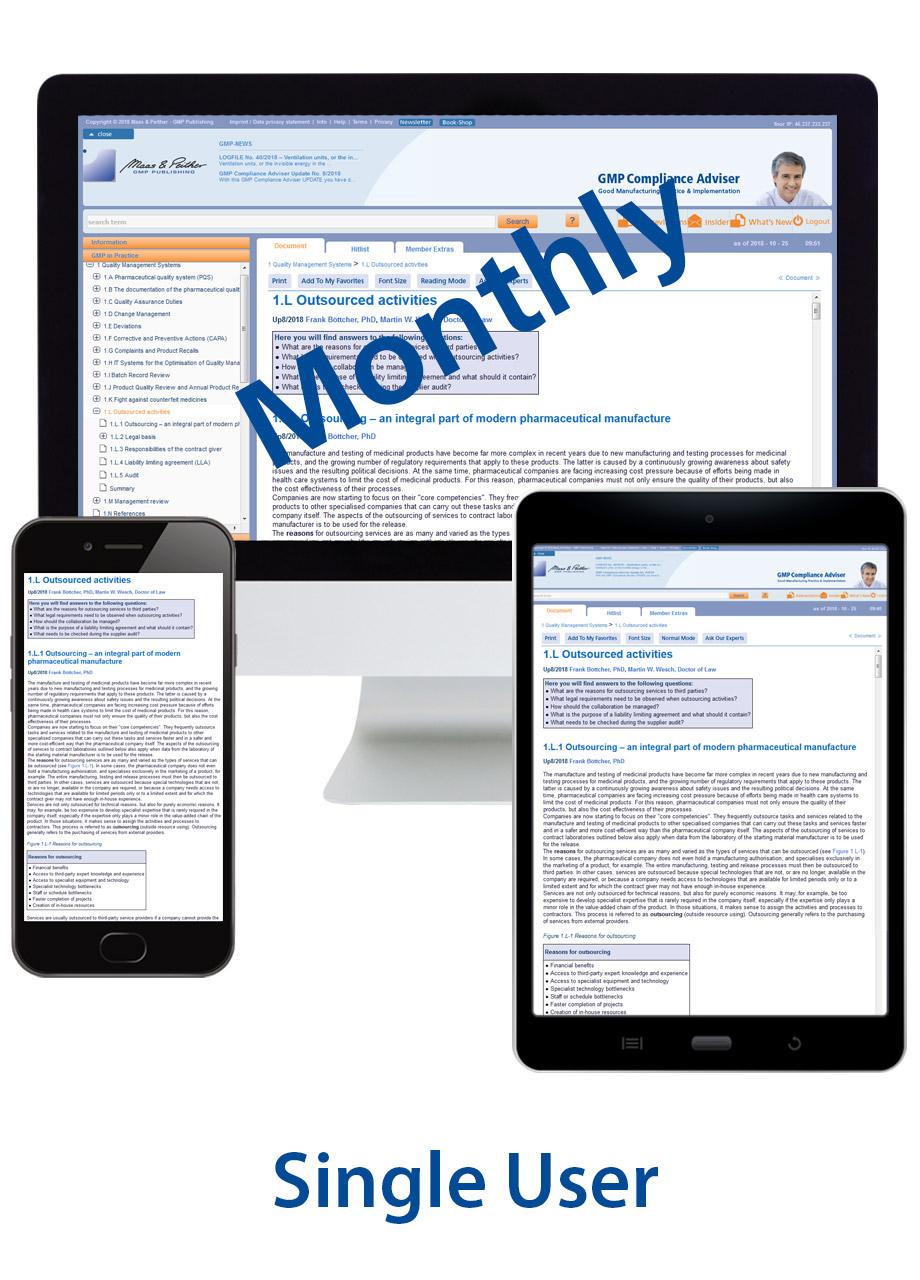 The Online Single Licences allow access to the knowledge portal for one named user.