The actual batch release procedure for finished products can be subdivided into three steps. These build up on each other and should be carried out chronologically.

"The checking of manufacture and testing of the batch …" should be understood as a check of the entire history of a finished product batch in the broadest sense of the word. This becomes obvious in the so-called certification requirements in Chapters 1.6 and 1.7.1 to 1.7.21 of Annex 16 which must be met prior to batch certification.

During the first step of the batch release, the batch must be tested in accordance with an appropriate SOP to ensure that the certification requirements defined in Annex 16 are met.

The principles of these EU requirements are implemented in the respective national regulations. As an example, Figure 2 shows the German regulation in section 16 (2) of the Ordinance on the Manufacture of Medicinal Products & Active Substances (AMWHV). Their interpretation, however, is supplemented by the considerably more detailed requirements in Annex 16. The legal basis for this is Section 3 (2) of the AMWHV.

during manufacture and testing. He/she confirms and certifies the release of the finished product batch with regard to its quality.

To confirm and certify GMP and MA compliance, it must be ensured by the Qualified Person that the certification requirements in Sections 1.6 and 1.7 of Annex 16 (referred to in Step 1) are met.

The EU requirements for the Step 2 of batch release have also been transposed into German law in the AMWHV (Section 17 (5), see Figure 4), and Section 19 of the AMG.

Figure 4 Batch certification in accordance with the AMWHV

Step 3 of the batch release process is described in Annex 16 as follows:

The final step involves the transfer of the batch to saleable stock. This is equivalent to changing the status of the batch of finished product. It is released from a blocked or under quarantine status prior to batch certification to marketing/sales. The batch is then no longer the responsibility of the Qualified Person.

The change of status can only take place after the Qualified Person has certified the batch of finished product (Step 2).

The change of status does not have to be carried out by the certifying QP in person. However, he/she must ensure a written SOP is in place stating that the change can only occur when batch certification has been completed.

If the change of status is carried out at a production site other than that where batch certification was performed, this must be regulated in a written agreement (liability limiting agreement or technical agreement) between the two production sites. It must be clear from the contract 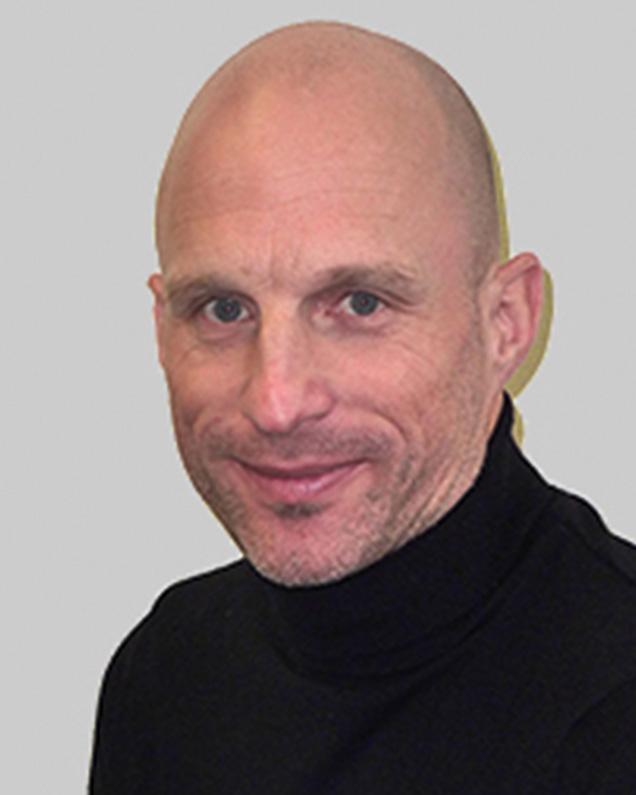 Requirements, responsibilities and the global product/process flow are complex and challenging. The report How to Meet the GMP Requirements of Annex 16 EU GMP Guide helps you to safely circumvent the multiple pitfalls that lie in wait.

You will get answers to the questions: