Change analysis is a method used to identify the causes of individual failures. It is aimed at changes that shift a previous state of control to a state of failure.

Causes of failure that result from changes indicate that there are problems in the change control procedure [1]. Changes, just like corrections, corrective actions and preventive actions, should first be checked for potential negative effects. Change analysis is typically used when the cause of the failure is completely unknown and a hypothesis about the cause cannot be made, or when there is evidence that a change is the root cause of the specific failure situation.

The method is based on the principle of comparing a previous state (a known state of control) with a current state (a state of failure). This is illustrated in Figure 1. The method is used to determine the differences between both states. The path, influencing factors and changes that may have transformed the state of control into a state of failure are identified. The discovered differences are evaluated with regard to significance, i. e. their (possible) impact on the cause of failure. It may be necessary to complete change analysis with other methods of root cause analysis and then evaluate the detected significant differences using an appropriate method.

The weakness of this method is that the combination of the results of changes and the gradual transformation to a state of failure are difficult to recognise, for example, when a change that was carried out several years ago (contributing cause) and a recent change (direct cause) are the factors that trigger a failure situation. For this reason, it is important to proceed step by step and evaluate not only changes that were carried out recently, but changes carried out within a reasonable time frame. It can also be necessary to evaluate changes made to other procedures that are linked to the actual faulty process using change analysis.

Work sheets/question lists should be used to support the change analysis. An example is shown in Figure 2. [1] The change control process would in this case be the root cause of the specific and potential further failure situations, the special change that triggered the failure would be the direct cause of failure. 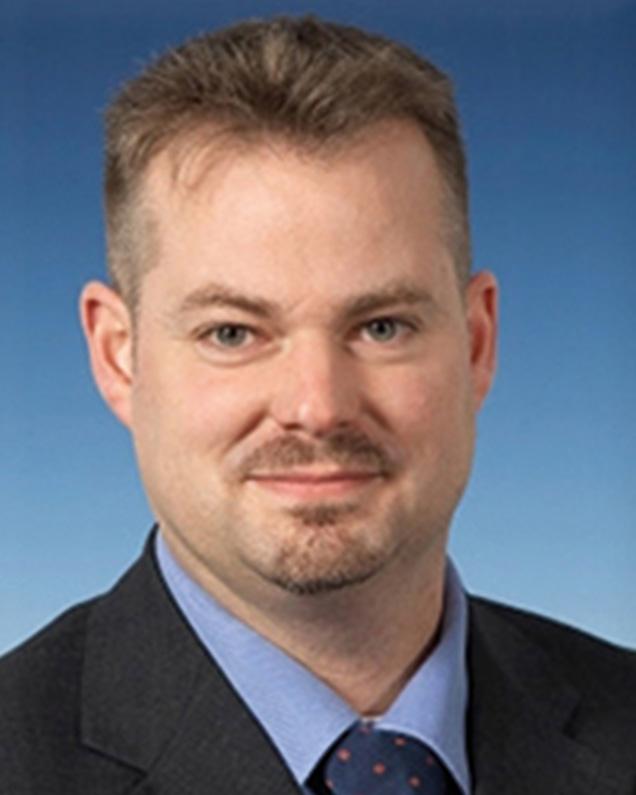 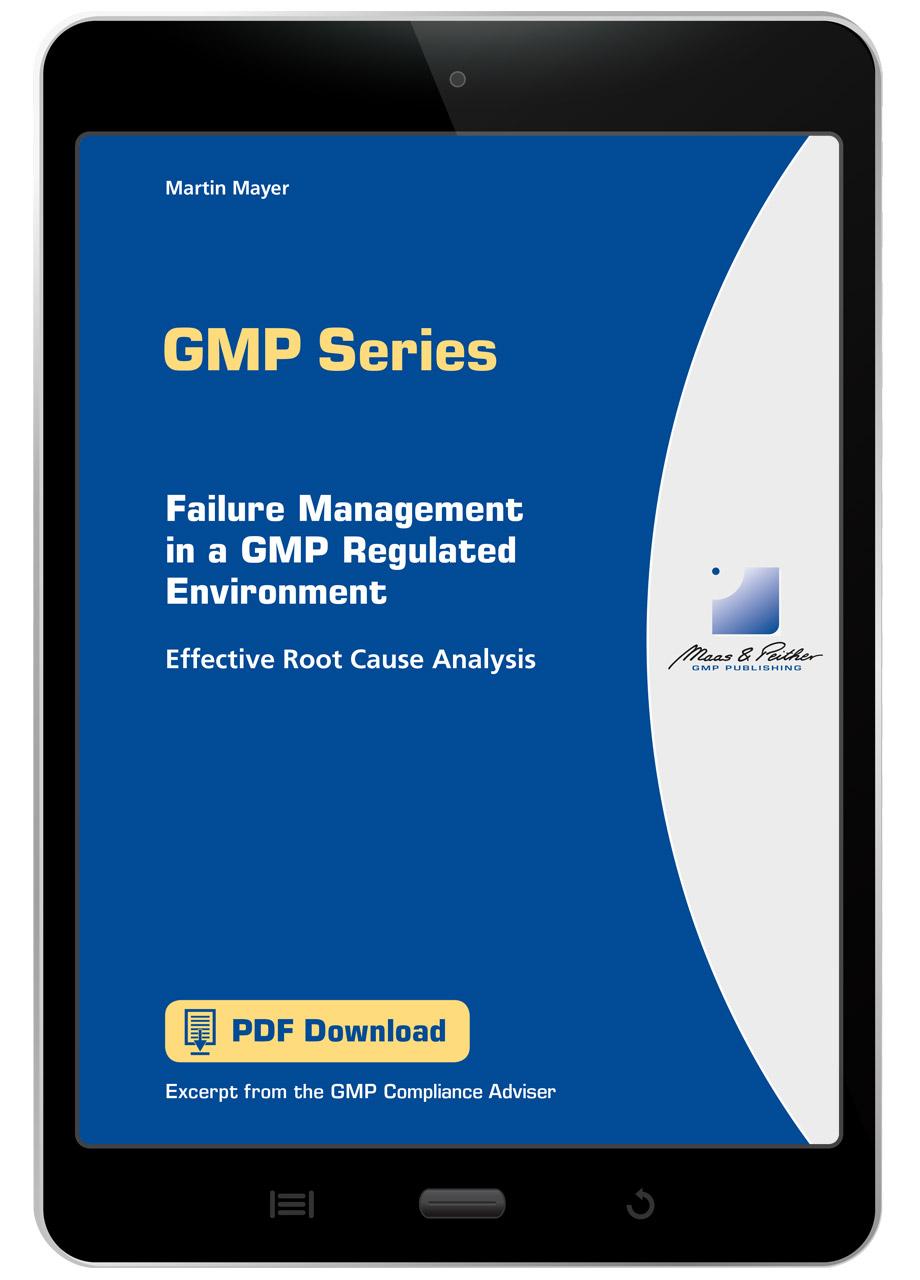 This text is an excerpt from the GMP Series e-book


Failure investigations are more than must-do quality tasks. They can lead to scrap reduction, rework reduction, cost cuts and process improvements. It’s important to treat the root cause, not the symptoms!

The question is therefore, how to avoid the failures that have occurred in the future. One of the key success procedures is the investigation process in a pharmaceutical company. And a failure management system is also an essential part of continual improvement.

Treat the root cause, not the symptoms! And avoid failures that have occurred in the future.

The e-book Failure Management in a GMP Regulated Environment outlines how to set up a failure management system and explains how to use root cause analysis methods and tools correctly. The report includes: