The GMP-compliant and timely management of deviations is very often addressed in audits. One reason for this is that deviations reveal gaps in the defined quality systems or indicate that they have not been set up correctly.

The regulatory requirements for deviations present themselves like a patchwork quilt. In Chapter 1 of the EU GMP Guidelines, we find both the requirement for complete recording and investigation of the deviation, as well as the resulting corrective and preventive actions (CAPA) and the verification of the effectiveness of these actions. In addition, the Code of Federal Regulation (21 CFR 211.192) contains the requirement to produce the complete batch reference of the deviation, as well as the preparation of a written record (conclusion). The ICH Q10 Guideline additionally requires a systematic root cause analysis.

The most important tasks of a systematic deviation management can therefore be summarised as follows:

From experience, 90 - 95% of the deviations occurring in a manufacturing plant are of low or no risk (minor category) and for a large percentage the points listed above are already known when the deviation is reported.

A technical defect of a piece of equipment due to wear can be listed as an example. Due to the permanent use of a production equipment, a breakage on the surface in contact with the product cannot be completely avoided despite intensive control before batch production. This usually results in a minor cosmetic defect on the surface of the final product with no risk to the patient. Since the occurrence of this deviation is known, the cause, the necessary CAPA measures, and the batch reference of the deviation are also already known. This can already be included in the deviation notification.

The question now is: What is the need for the detailed description of the investigation?
Everything that is necessary for the summary and for the risk assessment is already listed in the deviation notification.

A smart approach would be to define a few questions that already need to be clarified in detail by the deviation notification. Examples:

If these questions have already been clarified, it is possible that the QA function itself already writes the summary and closes the deviation without investigation. It is not necessary to include the QP as an approval function. He or she will review it during the final release.

With this smart deviation management approach described above, it is possible to close a high percentage of deviations directly after reporting (time requirement approx. 30 - 60 minutes) and fewer personnel resources have to be used. Thus, a company can focus more on the critical deviations and is not burdened with unnecessary documentation. 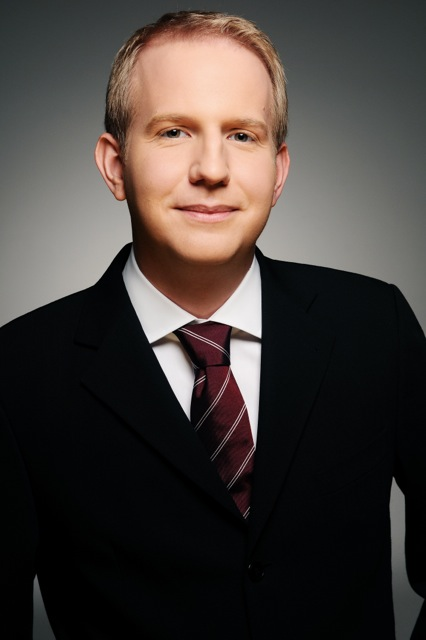 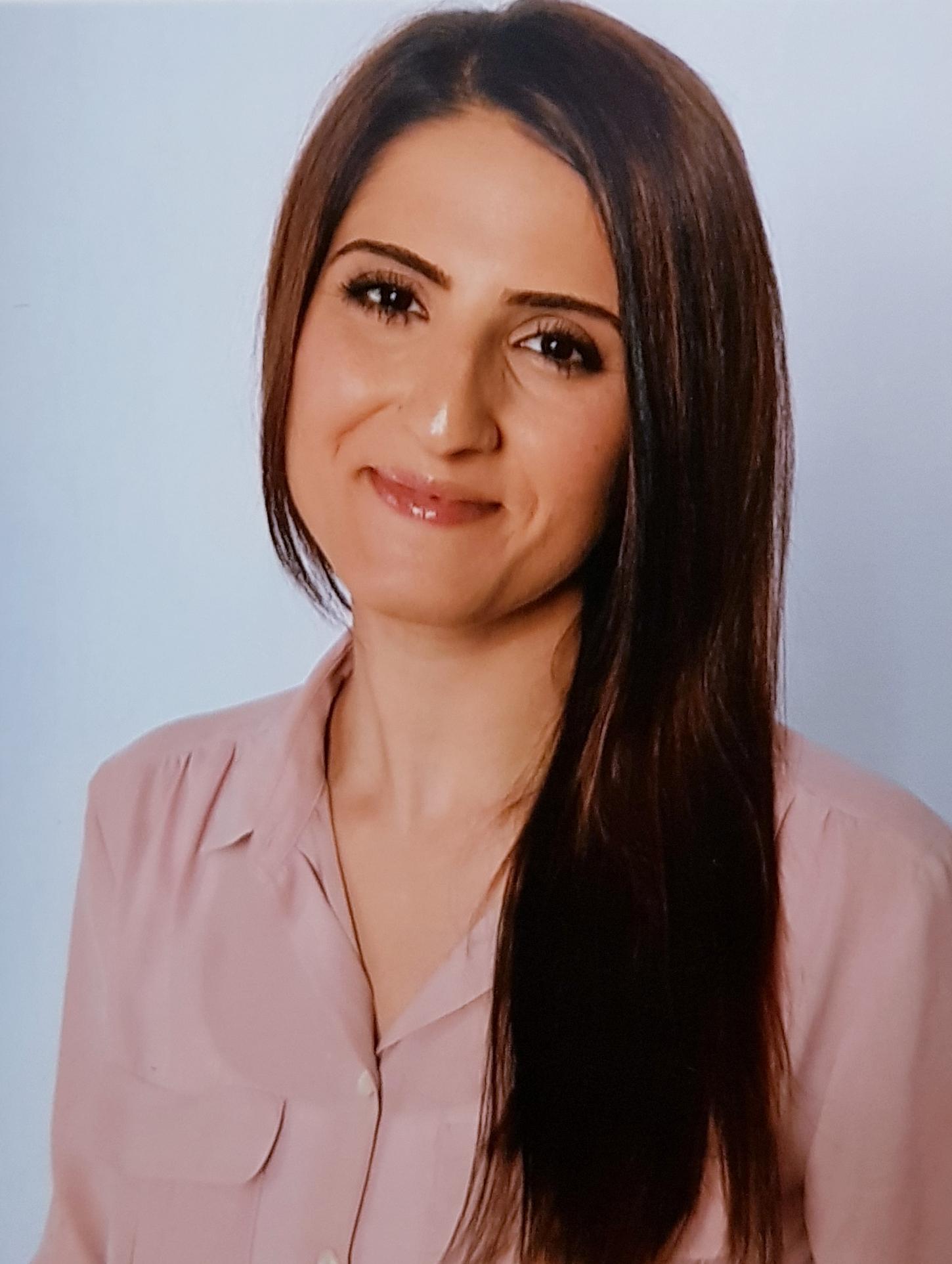 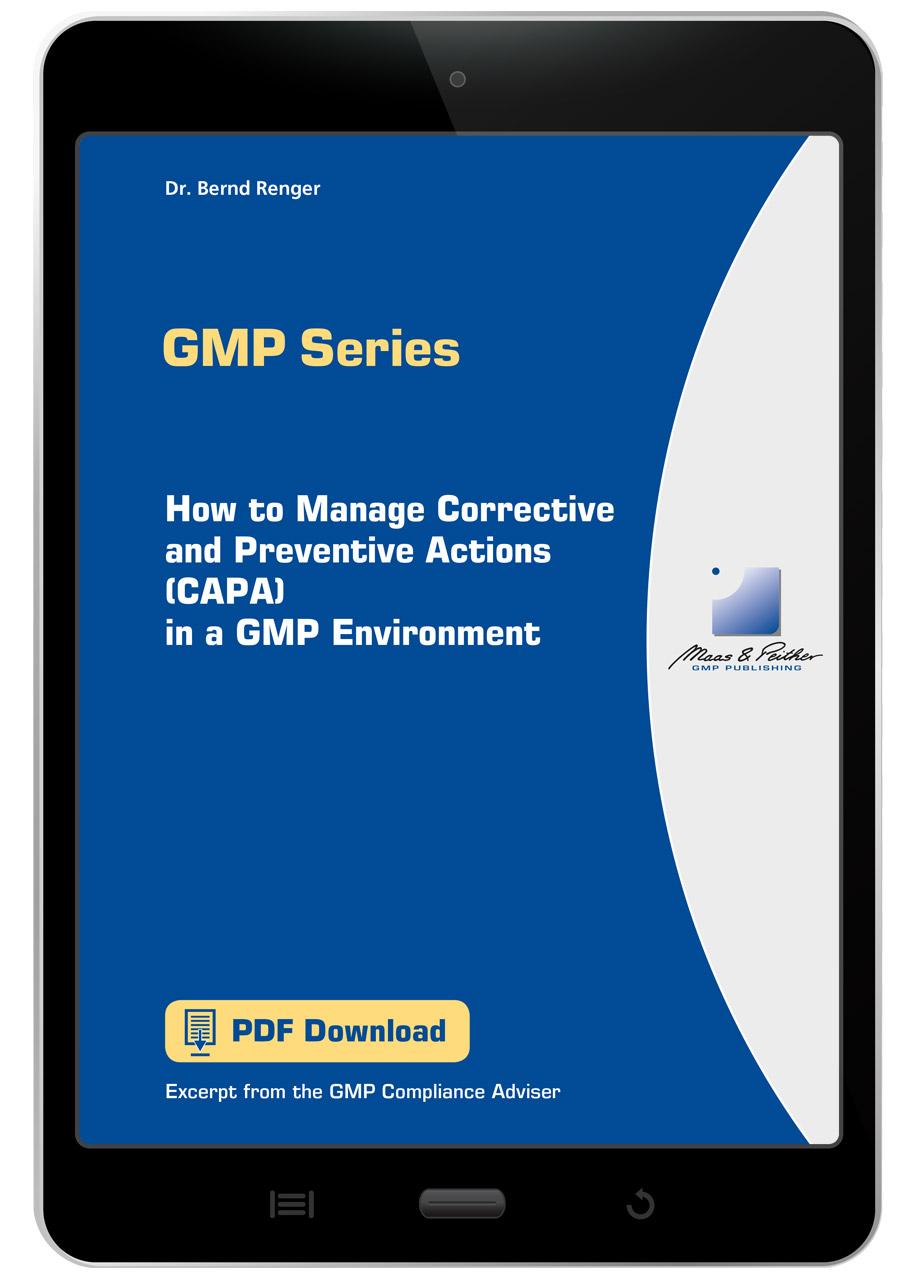 Excerpt from the GMP Compliance Adviser

This e-book shows how you can establish an effective CAPA system, which interfaces there are to other systems and what content a CAPA SOP should have.

It contains information on topics such as the regulatory background, definitions, a sample SOP and much more.