A CAPA system should be understood as an important element of the pharmaceutical quality system and implemented uniformly throughout the company or group. In principle, it can be implemented in two different ways: as an autonomous or as an integrated system. An autonomous CAPA system is characterised by its own documentation and schedule tracking. An autonomous SOP describes the process for the definition, responsibility, schedule tracking and closing of CAPA activities. These are derived as possible follow-up activities to incidents that are regulated in other systems, such as for dealing with deviations, complaints or self-inspections.

Based on a complaint, for example, a CAPA process is started in the independent CAPA system after its risk assessment - if necessary - and tracked using a separate documentation system.

Autonomous systems have a decisive advantage: immediate measures can be taken to eliminate the deviation and prompt corrections can still be documented and processed within the triggering system, thus avoiding an inflationary generation of CAPA processes.

Another advantage of an autonomous system is a clear separation between the CAPA system and other processes. Each of the systems can thus be monitored, documented and discussed on its own.

However, this also entails a disadvantage: The two separate processes must reference each other in order to link them clearly and comprehensibly. This always carries the risk of information being lost or transferred incorrectly.

In addition, similar events that might not be spectacular when viewed individually could turn out to be system weaknesses when viewed as a whole, which is more difficult to recognise when viewed separately.

IT-systems are of course helpful here. They each generate specific processes for the different activities, but they are interlinked and make all the information of the other process accessible.

An integrated CAPA system is usually somewhat simpler. Here, at the end of the processing of the initial incidence, corresponding CAPA measures are defined on the same documentation sheet and later their implementation is also documented.

After handling both the problem and the CAPA measures, the responsible quality unit can evaluate and close both processes together.

Important aspects for both CAPA systems

In addition, a CAPA system requires its own SOP in which the procedures are defined together with the responsibilities and the necessary documentation.

It makes sense to prescribe a risk analysis following the investigation and processing of deviations and, consequently, the decision on the possible start of a CAPA activity.

No matter which result is reached, it is documented in any case that one has thought about a further measure in the sense of CAPA.

A translated excerpt from the March episode of the German webcast GMP & TEA "CAPAs pave the way to GMP compliance". 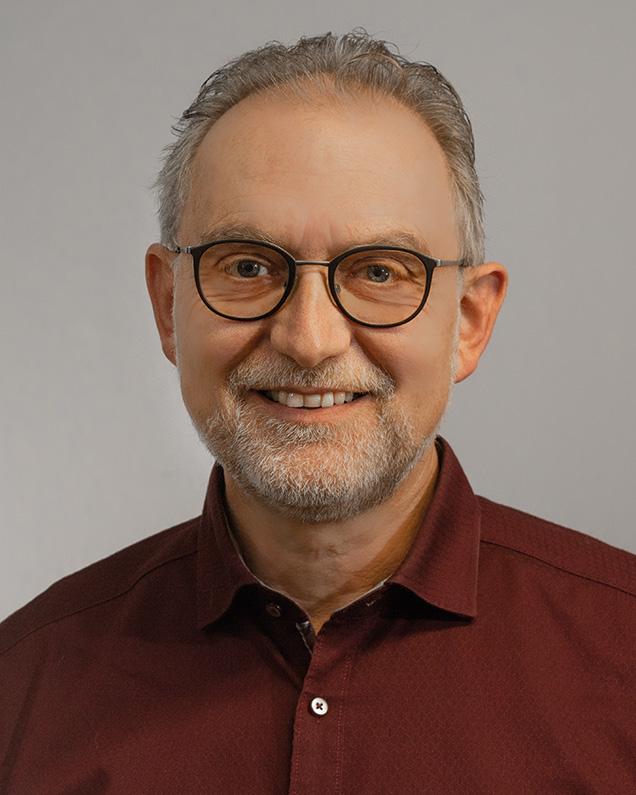 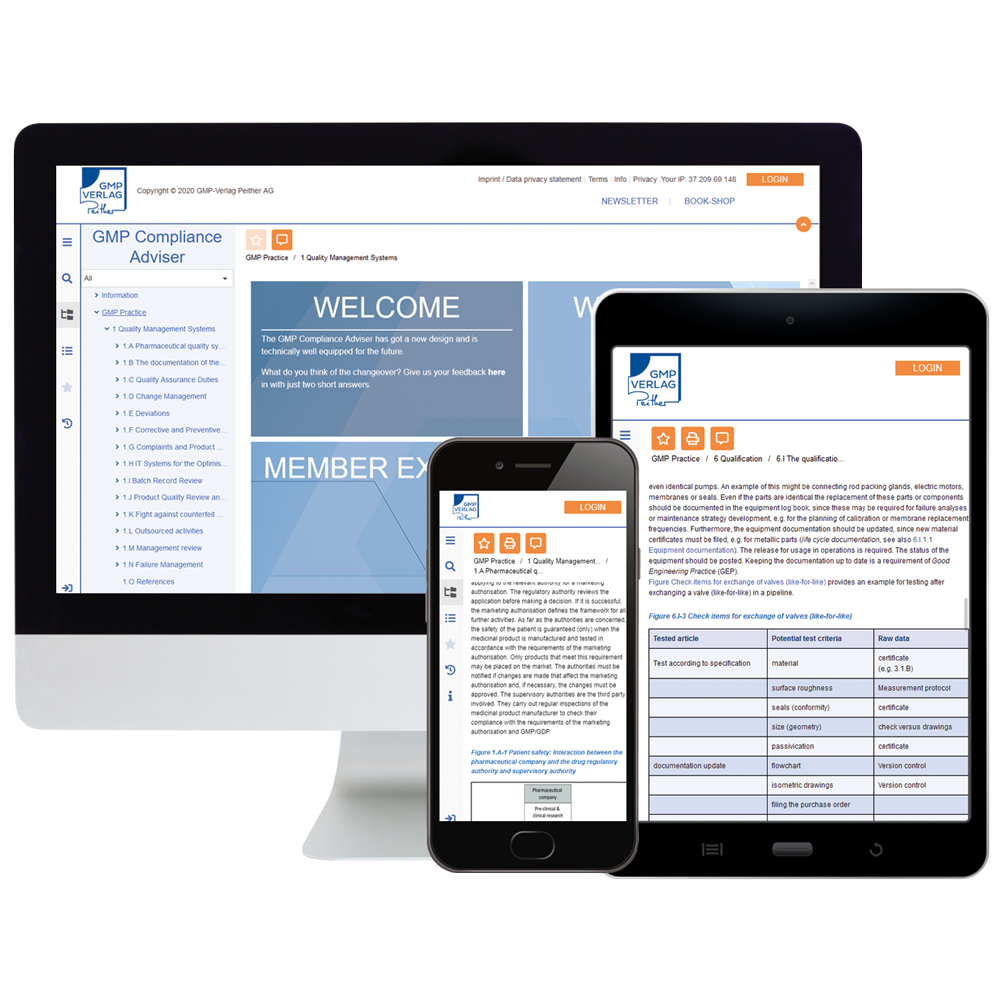 Use the most comprehensive GMP online knowledge portal worldwide for your everyday work, combining theory and practice in a successful way.

The GMP Compliance Adviser is presented in two parts: