The new Annex 1 for the Manufacture of Sterile Medicinal Products – Focus: Barrier Systems

The first draft of version 9 of Annex 1 of the EU GMP Guide on 20 December 2017 attracted a lot of interest globally – firstly because it was the first publication on the topic in almost a decade, and secondly because PIC/S and WHO co-authored the document.

The public consultation of the first draft resulted in more than 6,000 comments and many adjustments to the content. Various organisations, such as ISPE, were asked to consolidate comments from industry into one document for the second draft publication. As co-author of this document, we were able to submit this summary in August 2021.

Among many other important chapters, barrier systems such as RABS (Restricted Access Barrier Systems) and isolators are a focal point in the new Annex 1. The prevention of particulate and microbiological contamination by barriers such as isolators are in focus. One sentence in chapter 4 stands out in particular:

4.3 Restricted Access Barrier Systems (RABS) or isolators are beneficial in assuring required conditions and minimizing microbial contamination associated with direct human interventions in the critical zone. Their use should be considered in the CCS. Any alternative approaches to the use of RABS or isolators should be justified.

Should one use a technology other than a RABS or isolator, justification is expected in the Contamination Control Strategy (CCS). This is a clear message towards barriers. On 1 and 2 February 2022, the ISPE Facility of the Future conference was held in the USA. A speaker from the FDA underlined the issue again in relation to isolators as the preferred technology, as access to critical processes is only guaranteed by a closed barrier such as an isolator. It was also mentioned that the higher investment costs pay for themselves after only a few years. Reasons for this are that the isolator can be installed in Grade C or D areas and thus airlocks, monitoring and also air treatment and air changes can be reduced, which accounts for a considerable part of the costs. Several other points also speak for the use of isolators, as surface decontamination by means of vaporised or sprayed hydrogen peroxide takes place by a validated and integrated method. Also, the airflow to the working height can be better controlled, as with an isolator the doors cannot be opened, which is possible with a RABS and the airflow can therefore no longer be maintained at critical positions.

Another point of barrier systems are gloves (example see Fig. 1). These allow access to the barrier system, such as an isolator. Gloves and their sleeves should be checked regularly for their use and for defects such as small holes. According to the new Annex 1, these are to be tested before and after a batch/campaign with a testing device such as an automatic pressure decay test validated to a defined hole size. Before and after an intervention through the gloves into the isolator, they should additionally be visually inspected for damage by a trained person.

In the meantime, systems are already being installed that function without any use of gloves. So-called gloveless robotic systems. This technology was already addressed in the first draft of Annex 1 in 2017 and has remained in the document without changes in the further revisions.

The exact wording can be found in chapter 2 Principles:

Facility, equipment and process should be appropriately designed, qualified and/or validated and where applicable, subjected to ongoing verification according to the relevant sections of the Good Manufacturing Practices (GMP) guide. The use of appropriate technologies (e.g. Restricted Access Barriers Systems (RABS), isolators, robotic systems, rapid/alternative methods and continuous monitoring systems) should be considered to increase the protection of the product from potential extraneous sources of endotoxin/pyrogen, particulate and microbial contamination such as personnel, materials and the surrounding environment, and assist in the rapid detection of potential contaminants in the environment and the product.

For example, in sterile filling, gloveless robotised systems are used. Very good technologies have been developed there in recent years. One system worth mentioning is the RoboCell (see Fig. 2). The RoboCell was developed according to the requirements of the draft of the new Annex 1 and includes all necessary considerations to implement it. Examples to be mentioned are: First air and thus no moving parts above or near sterile components and product. No more classic sorting pots, but intelligent feeding of stoppers, plungers or caps. Fully automated line set-up and positioning of the filling needles, fully automated microbiological monitoring and many other aspects that enable gloveless operation. The new Annex 1 describes and enables new technologies in sterile production and their use. 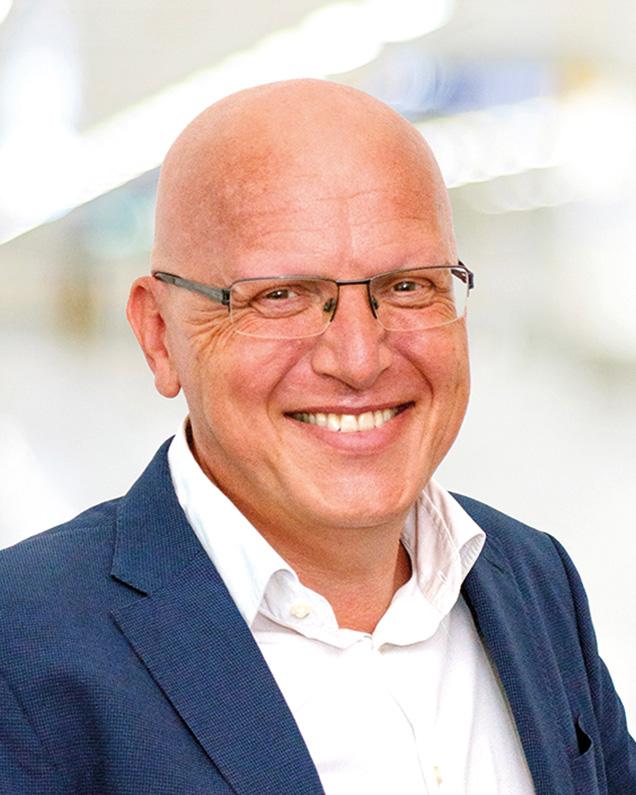 Use the most comprehensive GMP online portal worldwide for your everyday work, combining theory and practice in a successful way.

Get 24/7 access to the essential GMP knowledge and benefit from our frequent update service based on the knowledge of our experts from different professional fields and the worldwide regulations!